From very early in childhood, Don and Ryan Clark knew exactly what they wanted to do with their lives. This passion, though possibly unrealized at the time, was not altogether arbitrary. Their grandfather, Alfred Paulsen, had been an illustrator throughout his entire professional life- 28 years of which he spent at NASA. Additionally, their father devoted a good deal of his spare time in the home workshop, crafting perfectly executed woodworks in the form of furniture, toys and various other goods. The desire to create, and the potential to do it with precision and imagination, was simply engrained in them. 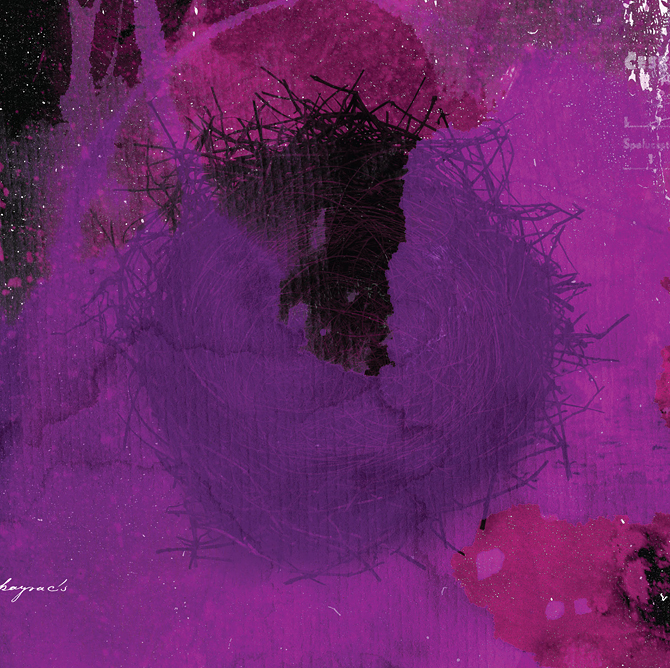 Growing older brought change in their motivation and expanded ideas of exactly what it was they wanted to create. In their teenage years, they found punk rock. By the time their school years were coming to a close, they’d found themselves utterly immersed in the culture. Just a few short years later, their passion for music gave way to starting bands, signing record contracts and touring the nation. Their time spent in the trenches of a DIY music scene, and the knowledge acquired therein, would eventually prove to be the groundwork for a longstanding future in the arts.

In 2000, to further pursue our career in both music and design, they made the move from Sacramento, California, to Seattle’s ever-blossoming artistic frontier. After finding ground in the new city, and suffering various 9-5 dead-ends, they took a series of very necessary steps towards making a living with our core passions in mind. The 5 years spent with Asterik Studio, their first legitimate design company, allowed them to expand their portfolio expansively in a very short period of time. 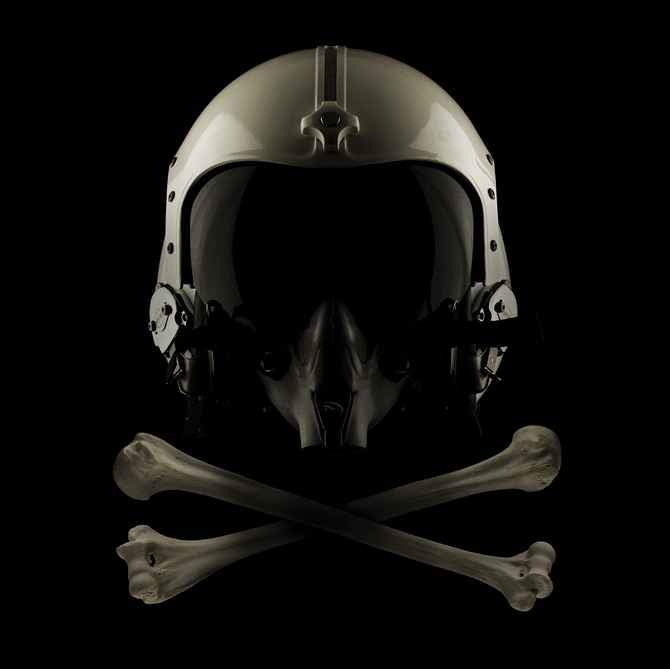 As the first decade of the new millennium began to pass, more changes were brewing. In 2006, they decided on a mutual split from their good friends at Asterik Studio, and launched a new company, just the two of them. With an increasing desire to focus their efforts on print design, and a reinvigorated passion for illustration, Invisible Creature was born.

Invisible Creature has had the honor of receiving 4 Grammy nominations for music packaging, and have worked with clients such as Target, Nike, New York Times, Esquire, Wired, Interscope, Sony, Universal, Warner Brothers, Nickelodeon, Nordstrom and MTV- to name a few. Their work has been featured in the pages of Print, HOW, Communication Arts, IdN, Step, in addition to publications of the hard-bound variety by publishers such as Chronicle, Juxtapoz, Die Gestalten Verlag and Fantagraphics.