David Marinos was born in 1998 from Greek and Ukranian parents. He has traveled to Germany, Spain, Russia, France, America, and Greece. Interested in color and form from an early age he discovered his passion is art and pursuit it studying 3 years in the USA and now in Europe.

Living between Greece and Bulgaria, the youngin’ has already spent years honing in on his aesthetic, undoubtedly the result of the heritage he shares with the art-historical canon. Unlike the ancient Greeks, however, Marinos sculpts his figures with the slice tool, and paints them in glitched-out neon.

His work often uses classical imagery that is transformed and energised using decidedly non-classical colours and forms. He uses collage and glitch techniques on his own and found images to create a quickly expanding body of work which has a recognisable and consistent style but has un unexpected energy making it feel fresh and dynamic.

Beyond his prodigious talent, Marinos has an advanced understanding of himself as well as the world around him. His awareness is evident in the way he juxtaposes natural subjects with computerized textures, surreal colors with basic lines, and Classical figures with modern icons. The subjects may be referential, but the execution is always forward-thinking. 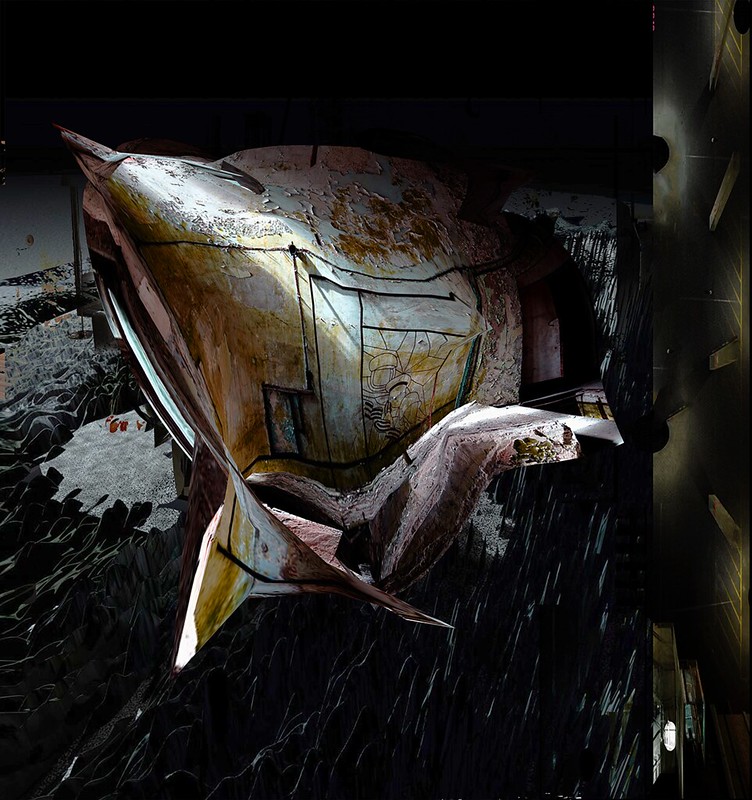