Not even the most free-range imagination can prepare you for the discombobulated musings of motion graphics artist Gero Doll. Doll has a radiant flair for the weirdly abstract, and it’s certainly raising his stock as one of our experimental filmmakers to watch. The Berlin-based artist, a.k.a. Limbicnation, is known for creating heavily warped, fragmented and cyberdelic worlds. Inspired by the uncertainty principle — the idea that the nature of the universe’s smallest particles can never be known with exact precision — Doll constructed animated visuals that are equally dark and colorful, and always mind-bending. 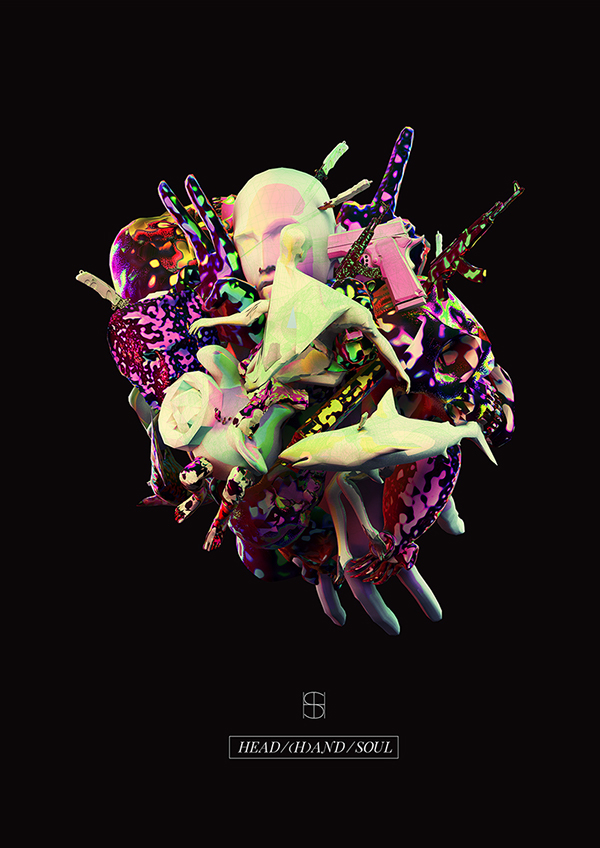 Through a combination of the scrypsophenic visual buffets central in his work and the droning soundtracks of Doll’s own creation, one starts to feel a slight buzz–for lack of a better word–after repeat viewings of his pieces. It’s certainly behind his success with Vimeo, whose editors have chosen work like Aleph Fourth Way (2013) and Logan’s Run (2012) as Staff Picks. 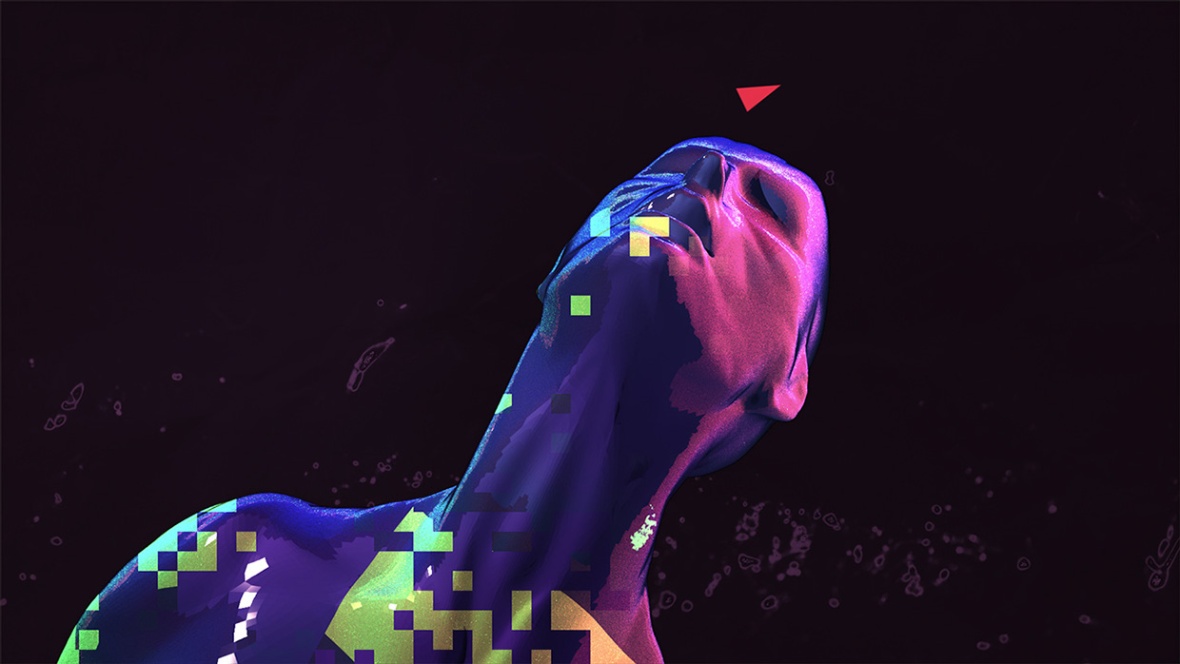 Doll gets very excited about new software tools and technology. Oftentimes, he will try out new software, playing around with it until he discovers something cool. However, a great deal of his work also has to do with an experimental approach to composition, so he doesn’t just rely on the digital image. Cameras are also very important in his work. 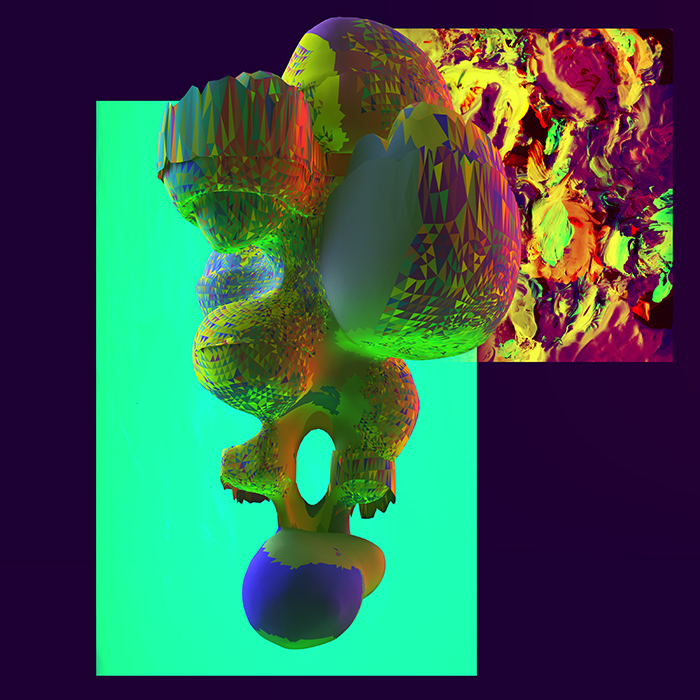 “I like to be consistent in my style, but also challenge myself visually and with regards to content. Often my videos are also minted by the mood I’m in,” he said. “But aesthetically I like to keep things pop and fresh and at the same time have a ‘darker tone’ to it. For example, the mood can be quite melancholic but on the other hand the visuals can also be balanced and complimented by brighter colors and/or by the objects used in them regardless of theme,” he added. 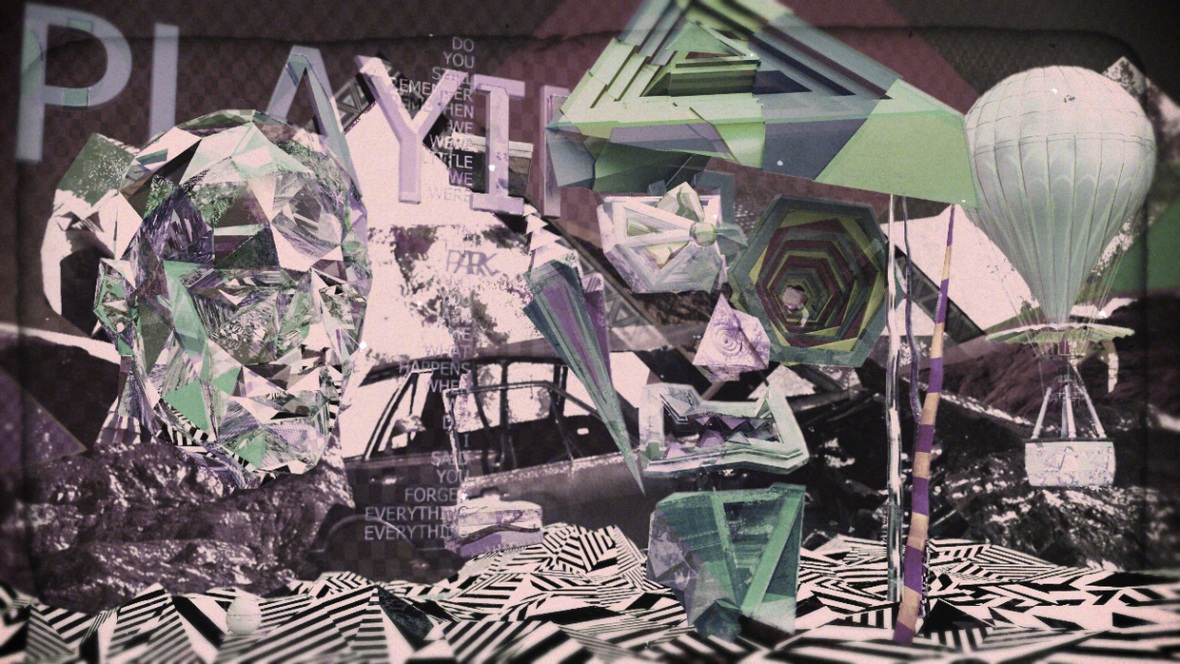 Doll’s work is a challenging concept that forces the viewer, despite the digital beauty and “pop” objects, to contend with the current state of the world and its future. Usually this is the province of the science fiction literature like, say, J.G. Ballard, Philip K. Dick and Brian Aldiss.Gero Doll manages to create worlds every bit as thought-provoking.